42 strong, the SAGES from St. Martins visited the Mercedes Benz stadium. The stadium is the home of the Atlanta Falcons football team and the Atlanta United  FC, a champion soccer team.

The Mercedes Benz Stadium is brand new, replacing the GA Dome which was torn down to make room for this new stadium.

Listed below are listed the parts of the stadium that were part of our tour. 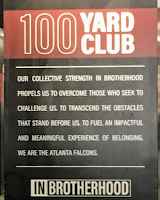 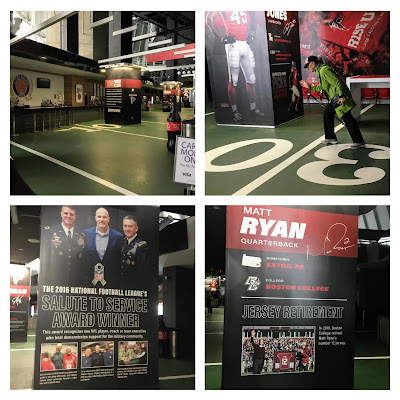 Gullwing Club
The Mercedes-Benz Gullwing Club is the most exclusive club in Mercedes-Benz Stadium. Designed for twenty suites and Arthur Blank’s guests, owners have an all-inclusive experience inside the Gullwing Club, and they own their suite for every ticketed event hosted at the stadium. For each event, the Gullwing Club will offer complementary top-end food and beverage services for its members that can be enjoyed in an open, shared space or brought back to the suite for a more 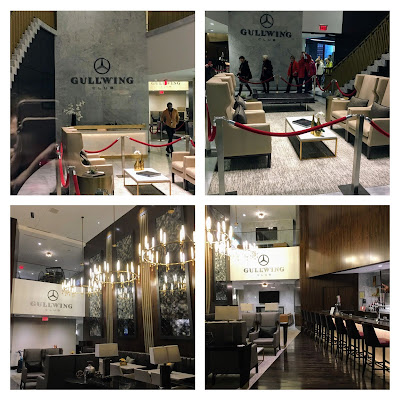 The Atlanta Falcons are a professional American football team based in Atlanta, Georgia. The Falcons compete in the National Football League as a member club of the league's National Football Conference South division. 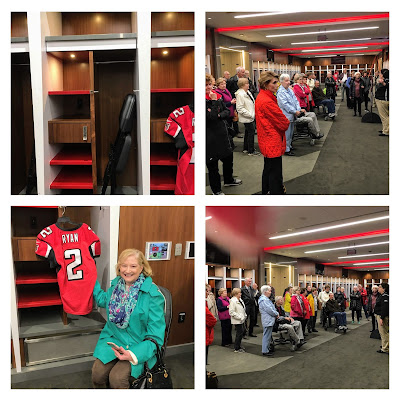 Atlanta United FC, commonly known as Atlanta United, is an American professional soccer club based in Atlanta, Georgia that competes in Major League Soccer as a member of the league's Eastern Conference and the most recent winner of the MLS Cup. 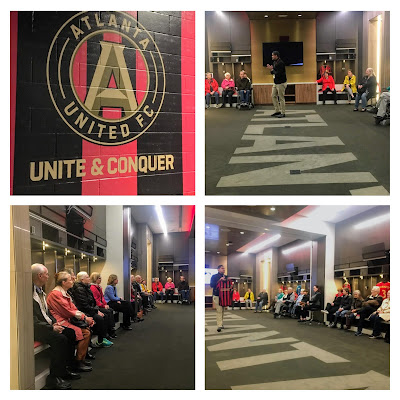 About the SAGES:
The S.A.G.E.S (Socially Active, Growing, Engaged Seniors), formed in 2014, offers opportunities for seniors to stay actively involved in social, educational, and fun activities within the Atlanta area. 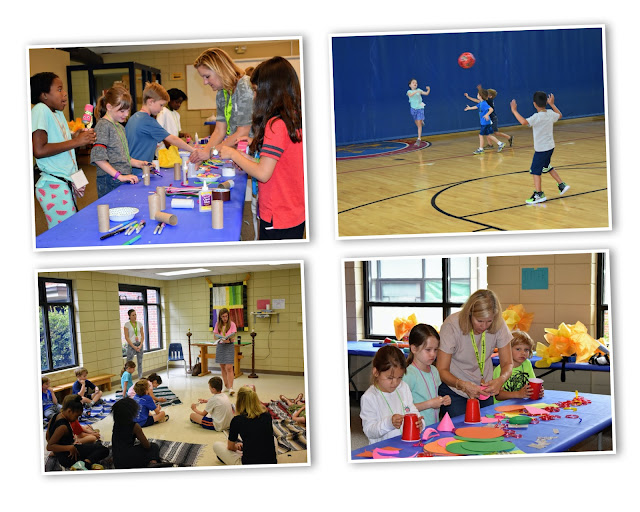